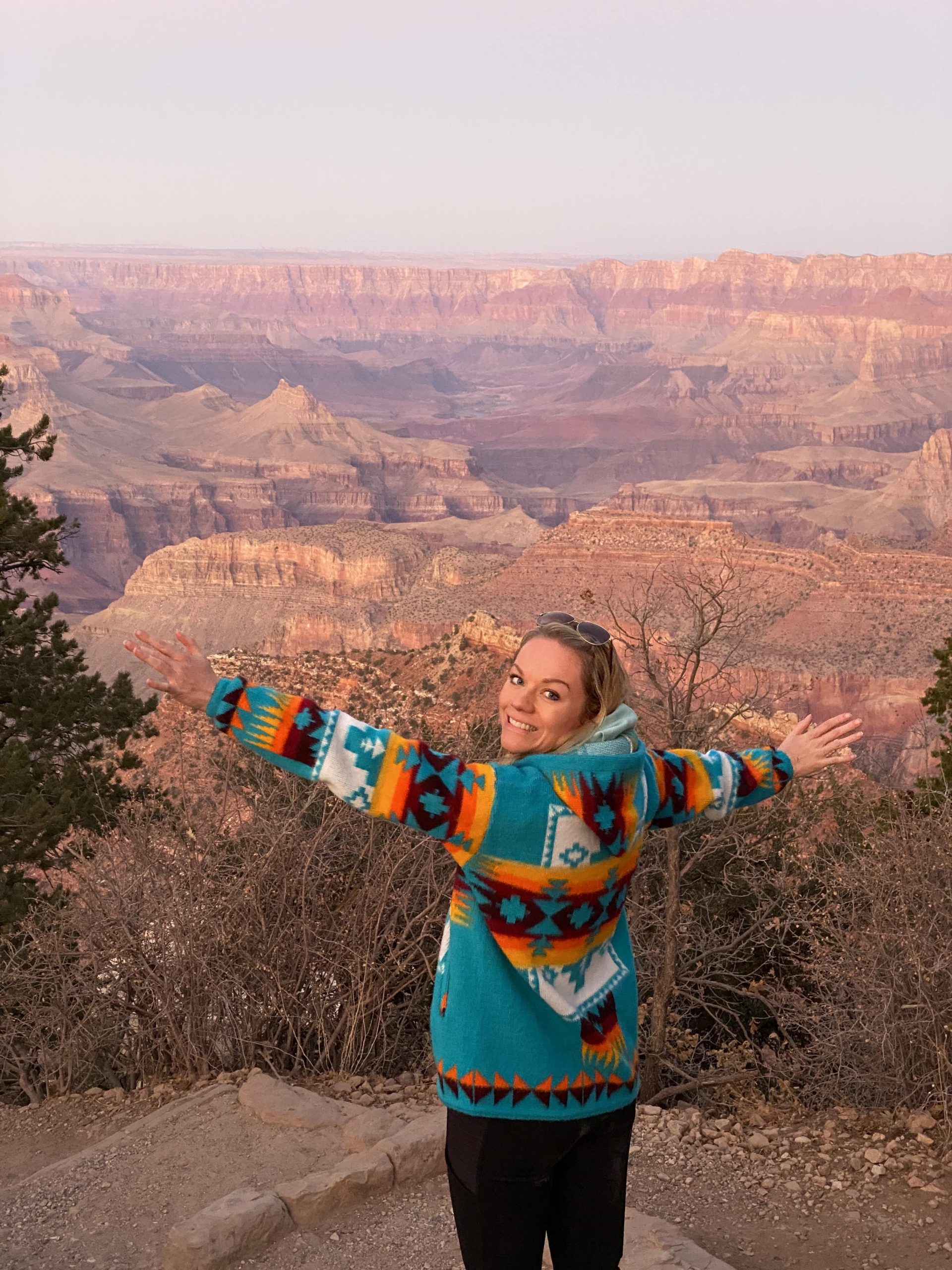 Letting my Freak Flag Fly Since 1985

I have a distinct memory of being in 3rd grade. It’s one of those snapshots from childhood that for some reason is crystal clear. Why does the mind so vividly remember some things and not others, I wonder? It was not a pivotal moment at the time, but looking back, perhaps the stark contrast to what my reality would be is what was significant.

So, back to 3rd grade… Everyone in the class had written a short story and we were going to put them together into a book for each of the parents. I felt like a celebrity. I don’t remember what my story was about but I do remember exactly what the biography said:

“Leslie is 8 years old, she loves to write and play with horses. She wants to be married by 24 and have 2 kids by 26. She also wants a dog and cat.”

I’m sure there was also a picket fence somewhere in the vision of my future and my husband had to be a baseball player, of course. Does it get any more All American than that?

Fast forward 14 years. I’m now 22. I went to a concert with some friends and meet a beautiful, tan surfer boy whose eyes sparkled with adventure. One look and I was powerless against him.

3 months later, I find myself rushing home from my job as a nanny. I hastily reapply my make up and try to tame my hair. We had decided to elope behind my families back. There is a long story behind that but I’ll save it for another time.

I changed clothes into the outfit he had picked out for me. Plaid capris, a brown shirt and brown roxy sandals. He didn’t want me to wear a dress. I had wanted to wear a dress.

His mother and two of his friends were there. That was it. We said our vows in secret from most of the world. I remember I said “I Will”, not “I Do”. The sandals were uncomfortable, I had never worn them before and they were cutting into my feet. The sleeve of my brown shirt kept falling down. I told myself I was happy.

The next morning when we woke up as husband and wife, it was like I had woken up to a completely different person, someone who terrified me.

There were red flags from the beginning. Part of me thinks I should have known better, but the story of abuse is always long and complicated. It’s little things that keep adding up, times you keep your mouth shut and don’t stand up for yourself because that’s easier than another screaming match. It’s having your time, money, job, appearance and friends scrutinized and dictated by someone else. Even when you do everything they say, it’s never good enough. You’re never smart enough, pretty enough, kind enough, you do this to yourself, they say.

The sexual abuse I wrote off as a wife’s duty. And then, one day, the physical abuse started.

Fast forward another 2 years. I’m 24, divorced. I was strong enough to get out of my abusive marriage, but I wasn’t strong enough to know how to recover. For years, I lived in a haze, drinking and partying to try and numb the pain, but my decisions only brought more pain. Bad decisions have a way of compounding until one day it feels like you’re at the bottom of a well, screaming for help but no one can hear you. Not even Lassie.

I’m now 34 as I write this, 26 years away from that stary eyed 3rd grader I once was. Nothing worked out like I had planned in my heart of hearts. Actually, scratch that, I have a rescue dog and a crazy cat, so that part of my prophesy came true. I actually dated a professional baseball player at one point. Unsurprisingly, a few weeks after he told me he loved me, he told me he wasn’t ready for anything serious.

Here I am on the eve of my 35th birthday, unmarried, childless.

I have moved almost 40 times since I was 18 and have probably had about 25 different jobs, some more questionable than others. The same of which could be said about the people I have chosen to date.

I’ve lived on a boat, twice. I’ve lived in a haunted house during a week long power outage and a garage during a brutal winter with only a wood stove and a recliner. There were days when I didn’t know how I was going to eat because I had no money.

At other times, I’ve dated millionaires, taken private jets to party in Vegas, drove exotic cars and swam with dolphins.

I’ve cried alone in a bathtub feeling small and used. I’ve battled eating disorders and jail time. I’m currently living in a travel trailer on a small farm. It’s safe to say this is not the life I had envisioned for myself when I was in 3rd grade, there has been nothing “normal” about any decision I’ve made.

And you know what the craziest thing is?

I wouldn’t change a thing.

By living life outside of what is considered “normal”, I have learned so much about myself and humans in general. I have learned empathy and forgiveness, I have known great sadness and cried over great victories. My heart hasn’t grown smaller and colder, as it so easily could have, but instead it has multiplied in size. I don’t regret a thing (ok let’s be honest, maybe a few things), but I do feel like I fall into a somewhat forgotten demographic.

Society just seems to put the single, childless, 30 something woman into the Crazy Cat Lady or Psycho category. There is so much more to us and so much to be celebrated about living life on your town terms.

Most women in their 30’s are posting pictures of their family dressed in matching outfits, posting recipes they make from scratch as their adoring husband smiles at them in the kitchen. Family vacations. Maybe there are engagement photos, wedding planning, baby bumps and gender revels.

And maybe, I will have all those tings too, someday. But for now, I am happy living life outside of normal, knowing that what is meant for me will come when it is meant to. I hope that this blog can create a feeling of community with other women and men who aren’t living the status quo. I see you, I hear you and I love that we are doing life on our own terms.

Now, let’s all get back to living our incredibly badass lifes, doing whatever we damn well please!