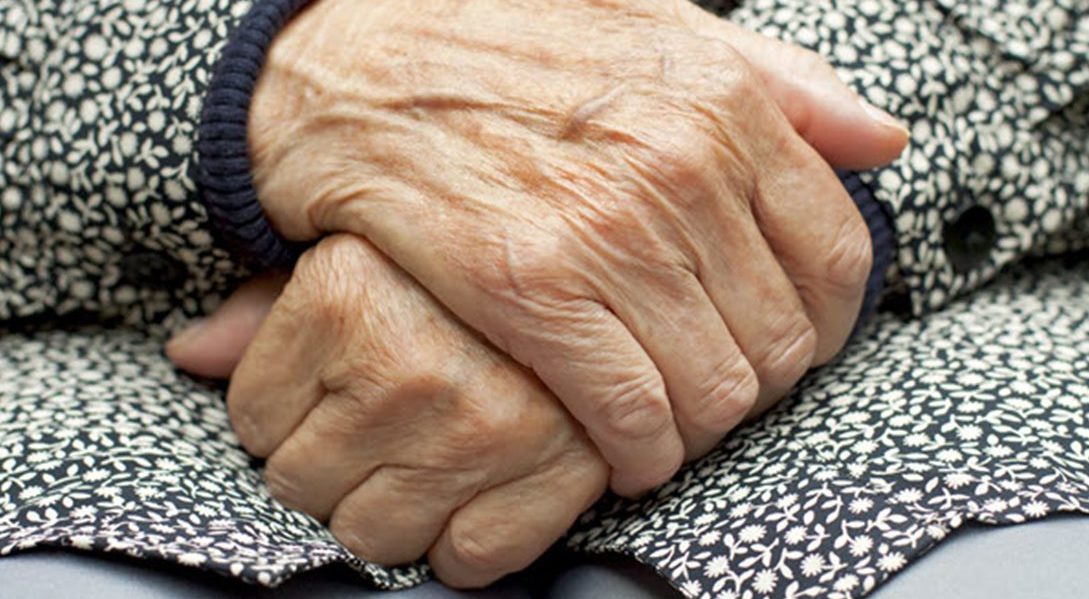 A memory came up on my Facebook feed from 4 years ago. I was living in North Carolina at the time and the “Bathroom Bill” (HB2) had just passed. The bill stated that people had to use the bathroom that corresponded with the sex they had a birth, not the gender that they identified as. Obviously, this caused extreme outrage […]