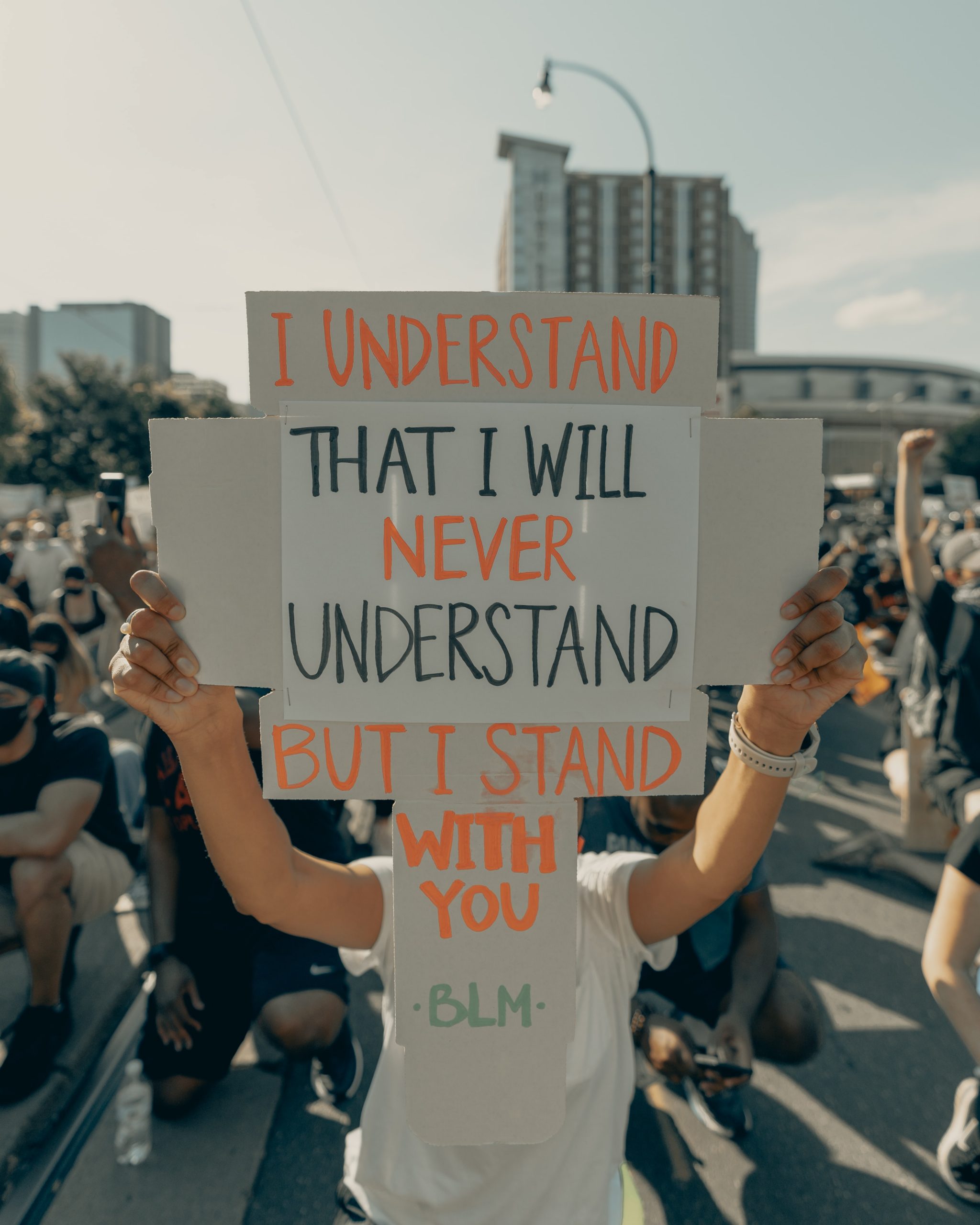 This is my racism coming of age story, so to speak.

I grew up in Bend when it was still a small town, lacking in diversity in a lot of ways but I didn’t realize that at the time. I spent my most formative years in a small private school full of the most amazing, open minded, accepting, well traveled and educated people who were raising their children to be the same. I thought that was normal.

We would have several exchange students every year at school, and we were all so fascinated by them. We learned about their respective cultures and celebrated their holidays and traditions to make them feel more welcome and not so far from home. Differences were celebrated and created opportunities to learn the beauty of other cultures, languages, traditions, ways of life, and yes- the beauty of different skin colors.

I dated a Korean in highschool and we would get some longer than normal glances from strangers. Once, a lady came out of a restaurant to tell us not to stand next to her car that she “paid a lot of money for”. I’m pretty sure that wouldn’t have happened if we were both white, but in my own little piece of the world, I honestly didn’t know racism still existed.

As I got older and the world opened up, a few things happened to friends and family that had different skin colors, but nothing outright alarming. Perhaps the offender was just having a bad day and didn’t mean it as a racist remark? Bad days happen to all of us, we can all be rude from time to time.

5 years ago, I moved to North Carolina. I had never been to the south. I was excited to see if it was really as charming as the movies and discover southern hospitality.

My mom was with me and the 2nd day after arriving in NC we decided to kill some time at the mall. A well dressed, hair perfectly sprayed in place southern bell approached my mom and in a hushed and serious voice, asked her if she’d seen “any white check out clerks, because none of these people are white”. My mom was extremely taken aback and didn’t know what to say. I’m glad I wasn’t there to hear because I would have intently quizzed that lady and demanded she explain why it mattered to her…

That was the first time I had experienced blatant racism so close to me. During my time in North Carolina I observed racism and oppression on an almost daily basis. It was like going back in time 50 years. My little westcoast liberal mind was completely blown away. The way I view the world and social justice for those who happen to be born with a different skin color than me, will forever be changed.

The truth is, as a person of European decent who has ridiculously pale skin, myself and those who look like me have privilege that others don’t. If you don’t believe that, then please go spend about 5 minutes hanging out with people who don’t look like you.

It is up to the majority to demand equality for the minority. We have to stand in solidarity with those that are being oppressed and demand better. To stand by and do nothing is just as bad, if not worse, than those who are doing the wrongs.

We have come so so far in a short amount of time, but we still have a long ways to go and it’s going to take all of us coming together to make those changes happen. We are all deserving of the same rights and opportunities as humans and no one should have to fear for their life based solely on the color of their skin